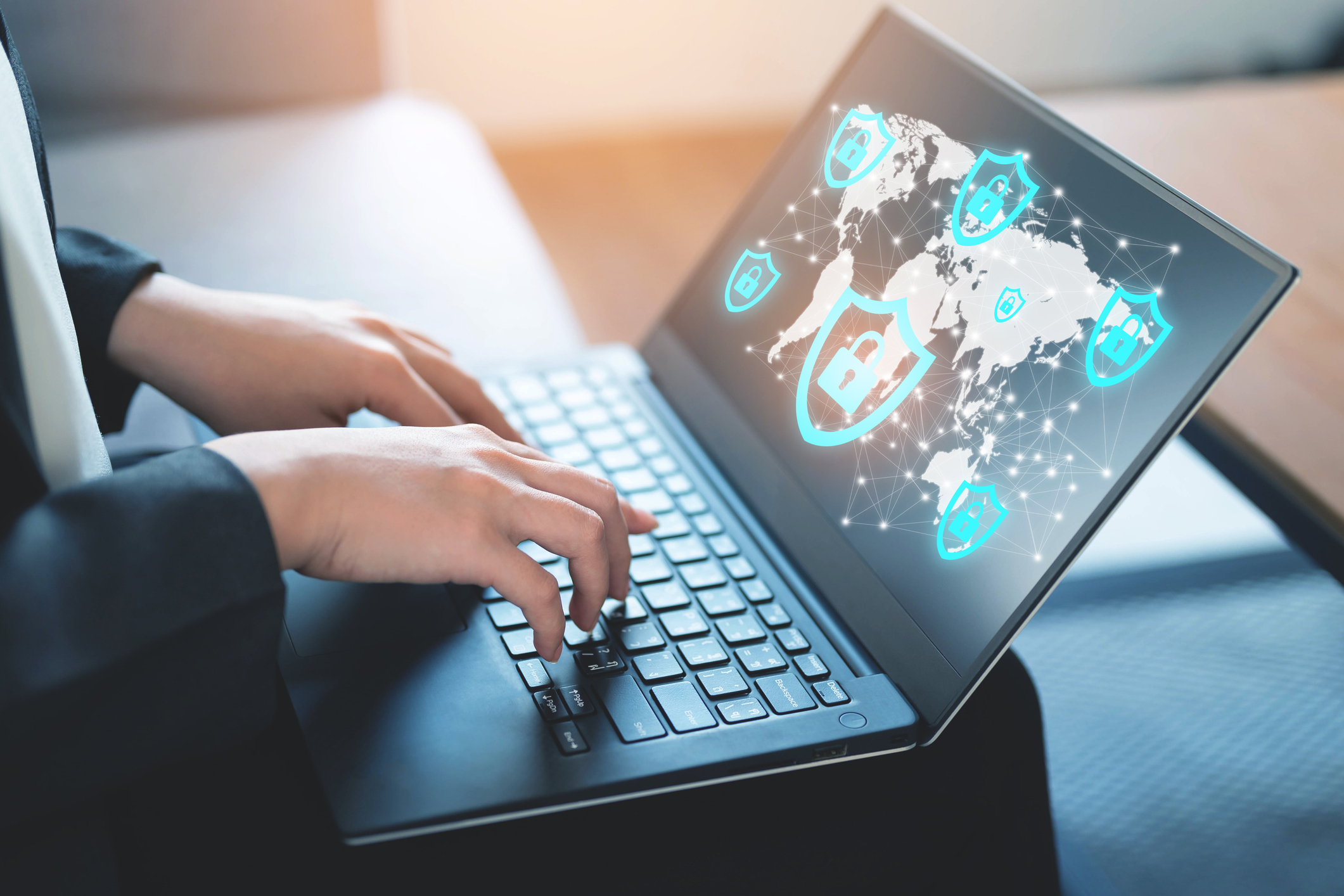 Are Two Antivirus Programs Better Than One? December 14, 2022

Antivirus software is a critical (but sometimes irritating) program. Luckily, it is less annoying than it once was. For the most part, people no longer think about antivirus programs when using their computer — unless, of course, they haven’t registered the software. Then, they will receive reminder after reminder.

We all know that the software is an essential tool. Many ask, “Is it better to run more than one antivirus program on my computer? If not, which antivirus software is best?”

Let’s address question one first. We could provide an in-depth explanation, but the short answer is a simple “no.” Do not run more than one antivirus software.

This analogy explains why. Imagine sending two different squads of soldiers to hunt down a virus, each with its own orders and plans. Imagine, too, that neither squad can communicate with the other. Absent any communication, chaos ensues. The squads work against each other and may even rewrite and replace files that the other squad needs. Beyond diminishing the effectiveness of both software programs, the feud could turn off either or both programs. Worse still, they could cause the computer to crash.

As you can see, installing more than one antivirus software does not improve the protection of your computer, and it could cause great harm.

Installing more than one antivirus software does not improve the protection of your computer, and it could cause great harm.

The second question seeks to identify the best antivirus software.

By way of background, most computers come with built-in virus and threat protection to keep them safe. For many, those tools are activated from the moment a person first presses the power button, providing instant and easy protection. Notably, although most Windows computers also come with built-in antivirus software, those tools are often turned off by default, in favor of a third-party trial offering. When the predefined introductory period elapses, continued protection from the third-party service requires a fee.

There are many different antivirus products on the market. Yet no one application meets every need.

As you’re considering the best antivirus software for you, it’s good to know that there are many different products on the market. Yet no one application meets every need. If you cannot afford the virus software your tech buddy claims is best, don’t worry. Look at what extra features each product offers and select the one with the features you care about most that fits your budget. If you can afford a top-of-the-line antivirus product, purchase it. But if funds are low – or you don’t feel like participating in a free three-month trial ‒ turn on the native built-in protection. Even the most basic antivirus software will provide some good protection.

Whichever antivirus software you select, keep the application up to date.

Whichever antivirus software you select, keep the application up to date. Doing so will minimize your computer’s vulnerabilities and assure it possesses real-time threat protection.