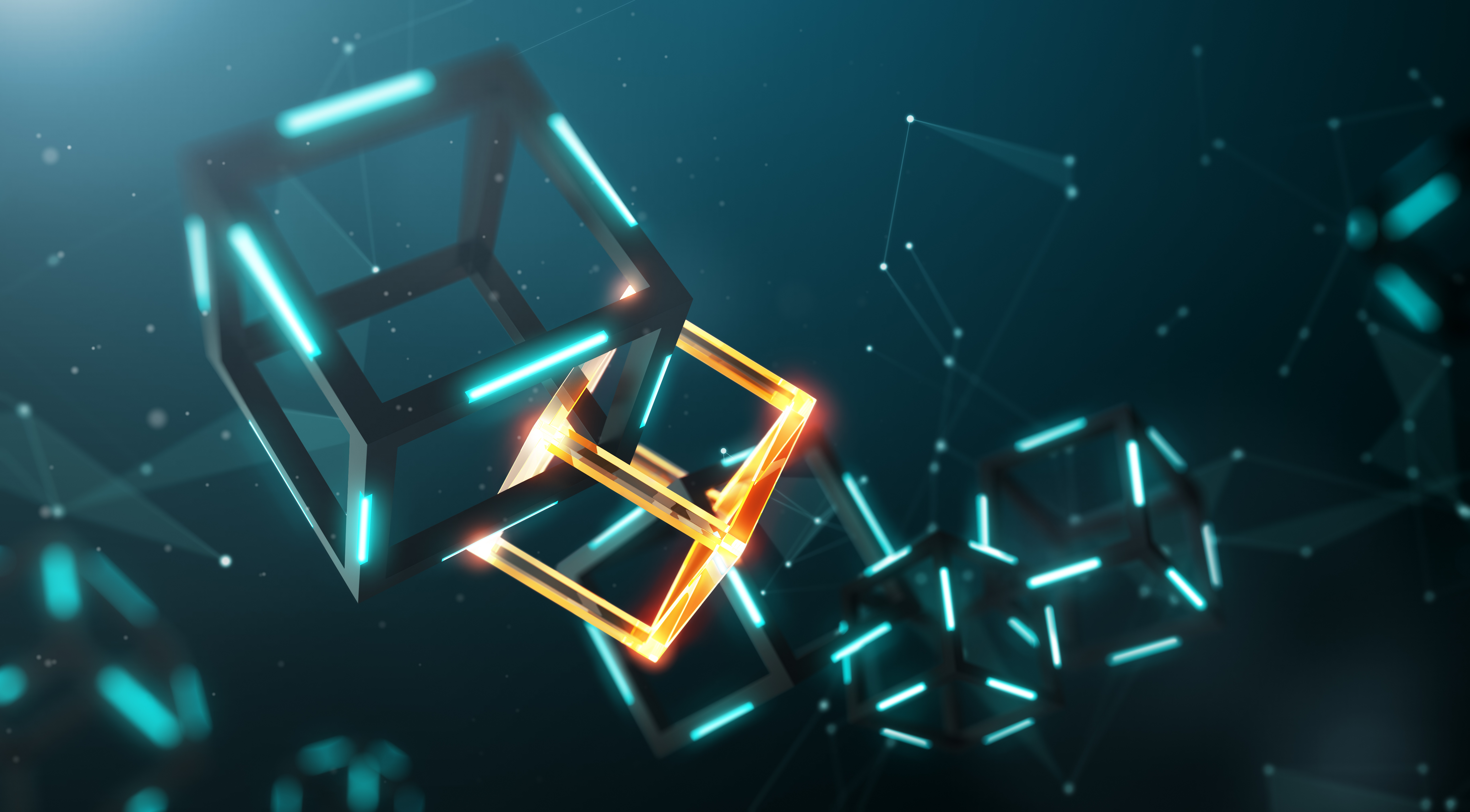 A Blockchain, as the name suggests, is a chain of blocks (i.e., collection of information). The information is contained in blocks, which are linked with each other to form a Blockchain. It is essentially a digital ledger of transactions that is duplicated and distributed across an intended network of computer systems, also known as nodes on the blockchain. Each block has information about the block added to the chain immediately before it. This information includes a hash of the previously added block, a timestamp and transaction data.

Blockchain is often thought of as a technology that has a future in banking and monetary transactions but Blockchain is used in a variety of industries today such as:

Blockchain is a revolutionary technology that has the potential to be used in numerous industries. The concept and theory of Blockchain indicates that it is a highly secure system. Once adoption and implementation challenges are overcome, there is a huge potential of changing the way we operate on the Internet and tackle security compromises and mismanagement within industries.